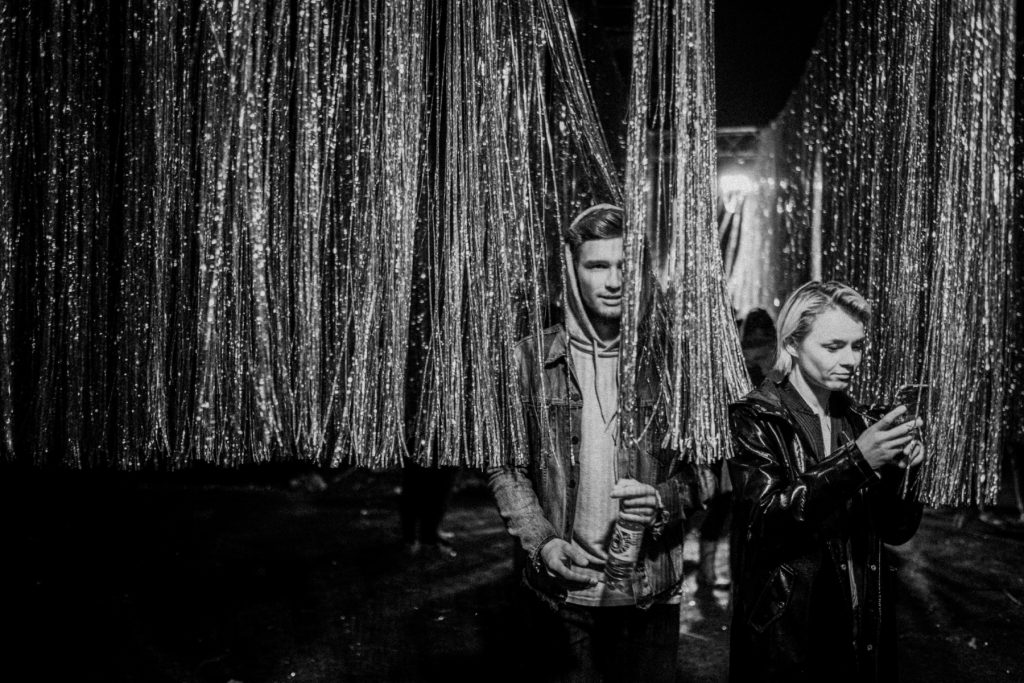 Back on Whysheckler with a lot of news. On September the 9th I went to Lollapalooza festival together with Levi’s Germany. The third festival I went to this year. Lollapalooza was a worthy end to my 2017 festival season after some very intense days at Tomorrowland and Dockville, earlier this summer.

Lollapalooza Berlin knew how to impress with a widespread line up starring acts like The Vaccines, Foo Fighters, Mumford&Sons, Michael Kiwanuka, Two Door Cinema Club and many more. The festival area was way more then just lined up stages. A lot of activities to be done, besides impressive acts and the Fashionpalooza area where we spent a lot of time customizing our Levi’s tees and taking photos at the grafitty photo wall. From the 511 to the Altered collection. To style the perfect pieces for the last festival in Germany before leaving for London.

We had a lot of fun at the Levi’s booth with their Levi’s Music Project and their Levi’s Tailor Shop activations. Inside the black #SupportMusic truck we played some songs and improvised at guitar and piano. A great way to support the creativity and lifestyle Levi’s stands for. A relaxed yet productive time. So we went on to see the acts after a few intense sessions at the #SupportMusic truck and customizing pieces together with the Levi’s staff. They set up an awesome campaign during the festival, where visitors were able to heat press print their own customized Levi’s tee in return for a donation which accrues fully to the NGO Viva Con Agua for a good cause. Ready to hit the festival crowd! 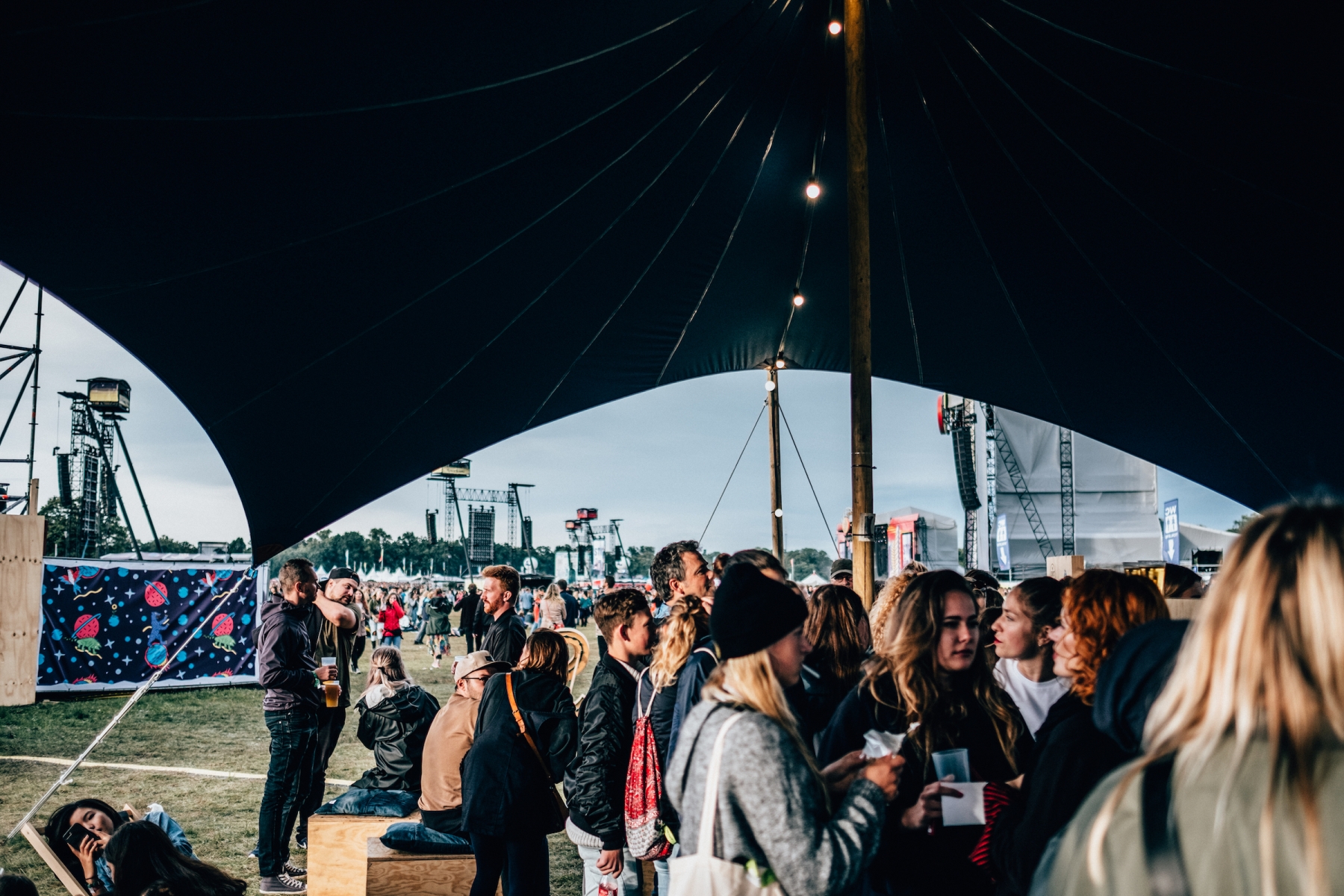 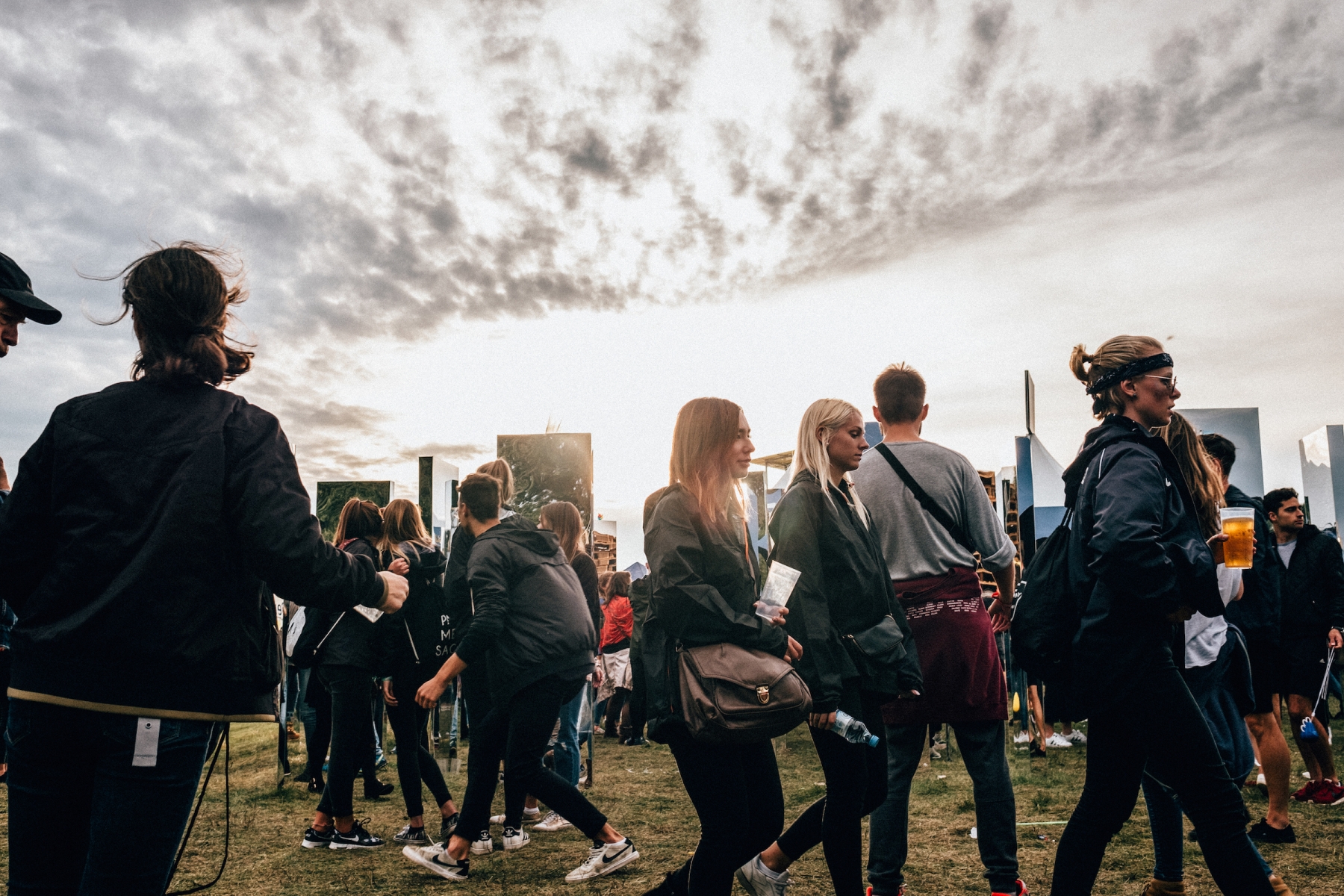 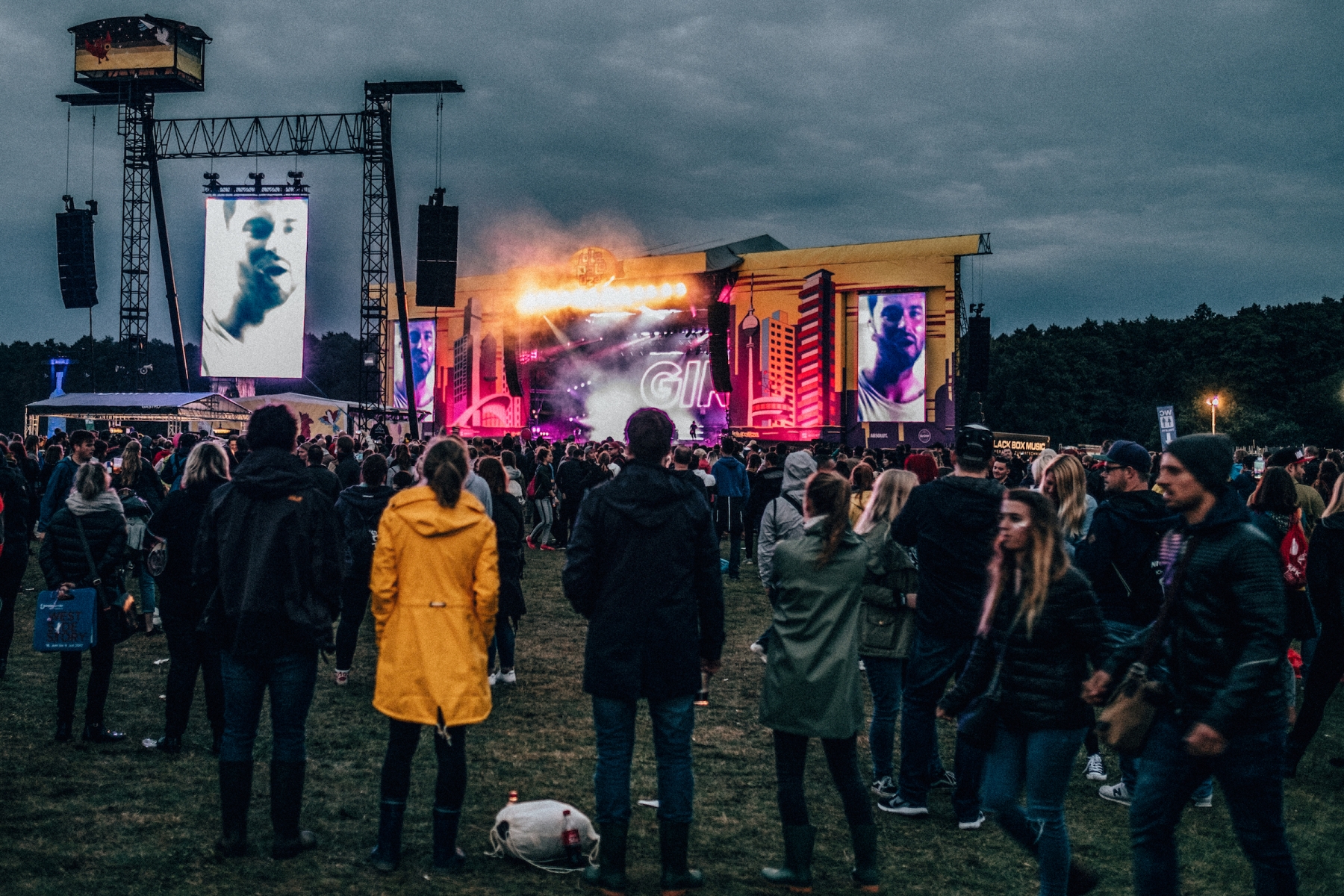 My musical highlight was Two Door Cinema Club.   An intense experience with a lot of postive vibes going on. Peace and love for those people who made these hours unique!

In cooperation with Levi’s Germany