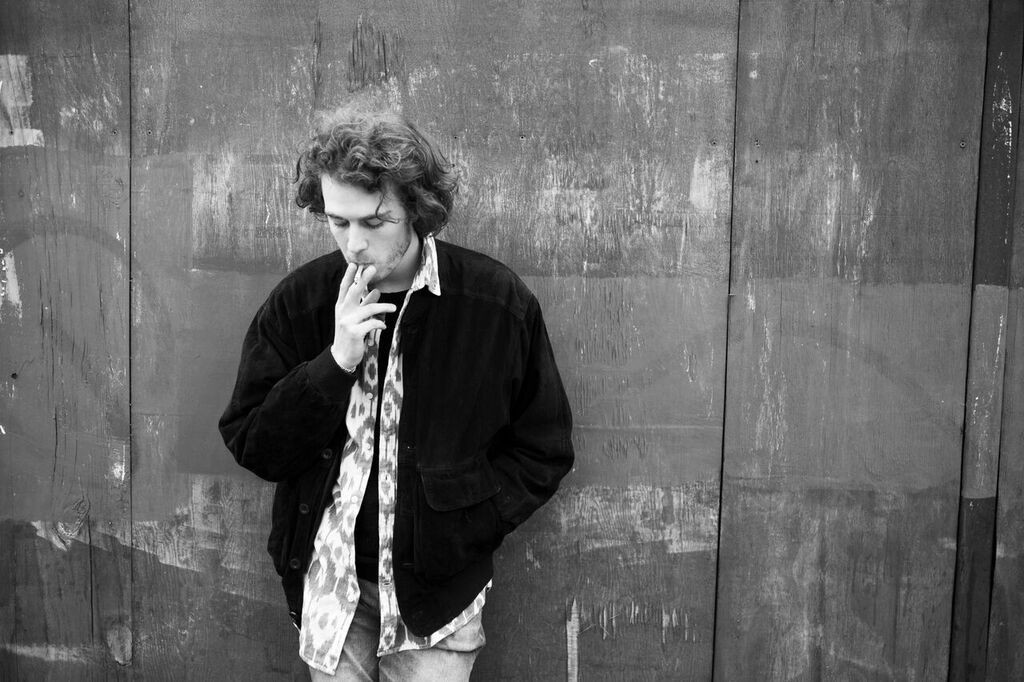 FIL BO RIVA. Three words, three cities. Rome, Dublin and Berlin. The 23 year old Italian born musician spent his youth in Ireland, but in 2012 after some time his way pulled him towards Berlin where most of the good creatives find their way.

With his first song, which was an hommage to Pete Doherty. His music really speaks out of him a direction that has influences from George Ezra, to Baby Shambles. With his rythmic still moody songs he combines the feeling of melancholy with an enormous dynamic. Something that acutally isnt a good mixture but he succeeded by combining those two things.

After he quit his studies the subject of street music played a big role in his life. Later in 2014 the talented Berlin based rookie produced his debut EP together with the producer & routinier Robert Stephenson (Mighty Oaks). That year he had his first support gigs for big names such as Matt Corby, Aurora or Lola Marsh.

This guy is not just the typical guy with a guitar. Fil Bo Riva feels like an escape from a rational reality into the world of sense. A world changing from black&white into colour.