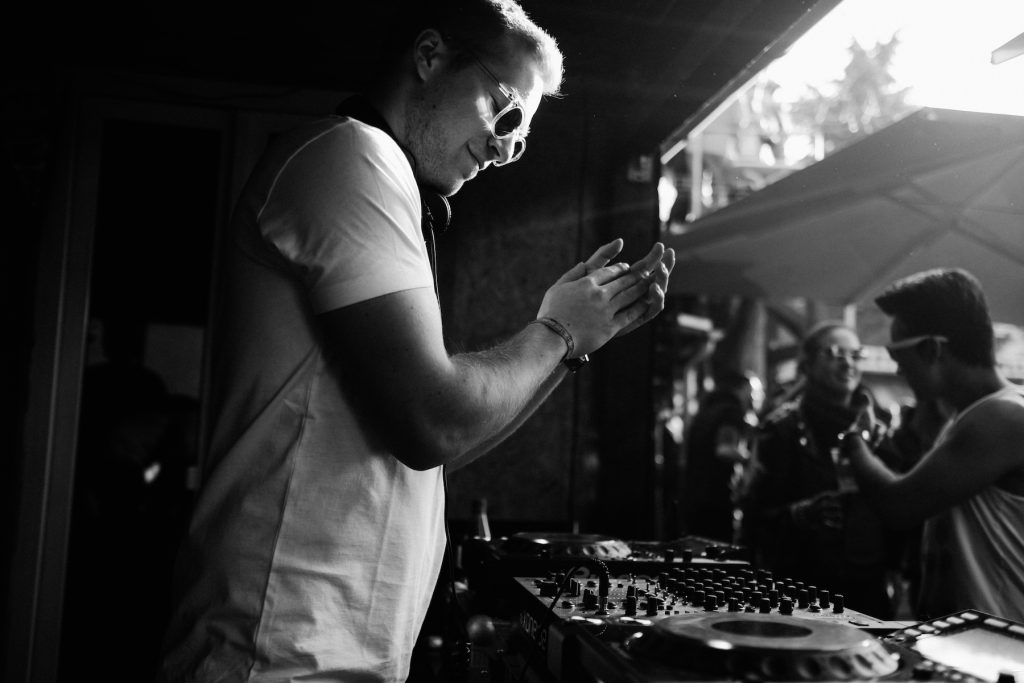 Philipp Wolf, DJ and up-and-coming producer talent from Frankfurt, is  comfortably at home in electronic underground music. The sound of this young man in his twenties moves skillfully between grown-up Deep House and soulful Techno. Around the time Wolf turned 18, his intuitive understanding of high-quality dance music had scored him a residency at one of Frankfurt’s largest monthly events ‘Colours’, which he is still playing today.

Since then, he has had the opportunity to travel across Germany, from Munich to Berlin, to appear alongside acts like Oxia, Stefano Noferini, Marek Hemmann, Oliver Schories, Dosem, Chasing Kurt, Parra for Cuva, Stereo Express, Stephan Bodzin, Jay Lumen and many more. While developing an impressive artistic portfolio as a DJ, Philipp Wolf has also become a successful producer. After several remixes for international artists from Canada, France, and Turkey, in the end of 2016, Wolf dropped his first own major release on the Swiss Label ‘No Definition’. The EP with the title ‘Wild Side’ surpassed all expectations by entering the Beatport Album Charts at No.4 and the Single Charts at No.60.

In addition to his success as a DJ and producer, Wolf has developed his own unique live-stream concept called ‘Places’. These streams are broadcast on social media and implemented in cooperation with several other partners. At the heart of this concept are Philipp Wolf’s DJ Sets, which are broadcast live from extraordinary locations and, while still growing continuously, have already managed to reach an audience of over half a million listeners. Past locations have included: a barbershop, a hotel room, and an airport. For 2017, Wolf is planning to further extend the ‘Places’ live-streams, as well as the release of tracks on labels such as CR2 and Soulful Techno.

Get an idea of what this cool guy is doing and listen to his latest release now:

If you were wondering how the places concept looks like. A journey through places and music where Wolf plays unique Live-Sets. Wheter it is on a small boat crusing down the river Maine or in an ice-skating arena. Explore music and uncommon places the way you never did before. 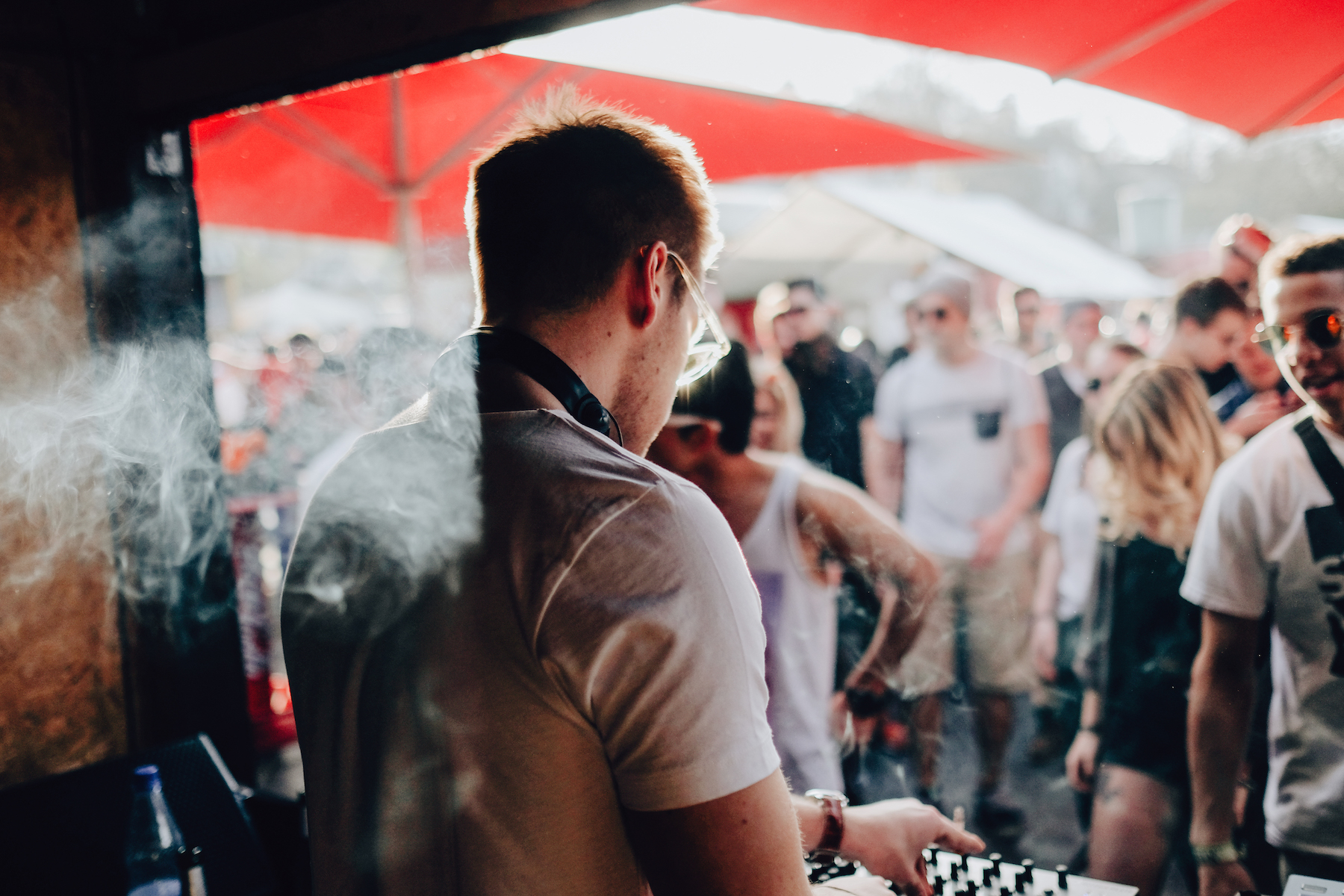