This is an advert, originated in association with La Réserve Genève

I’m back! With a lot of things to tell. But first things first. Today I’ll give you a little insight into one of my latest travels to the banks of turquoise colored Lac Léman, better known as lake Geneva.

We made our way to Geneva by car outgoing from Frankfurt, Germany, which is quite a trip (approximetly a six hour car ride) for a two night stay in this precious area. We had the chance to stay at the La Réserve Genève, which is located about 20 minutes by car from the center of the city in the heart of Bellevue, directly on the shores of Lake Geneva. 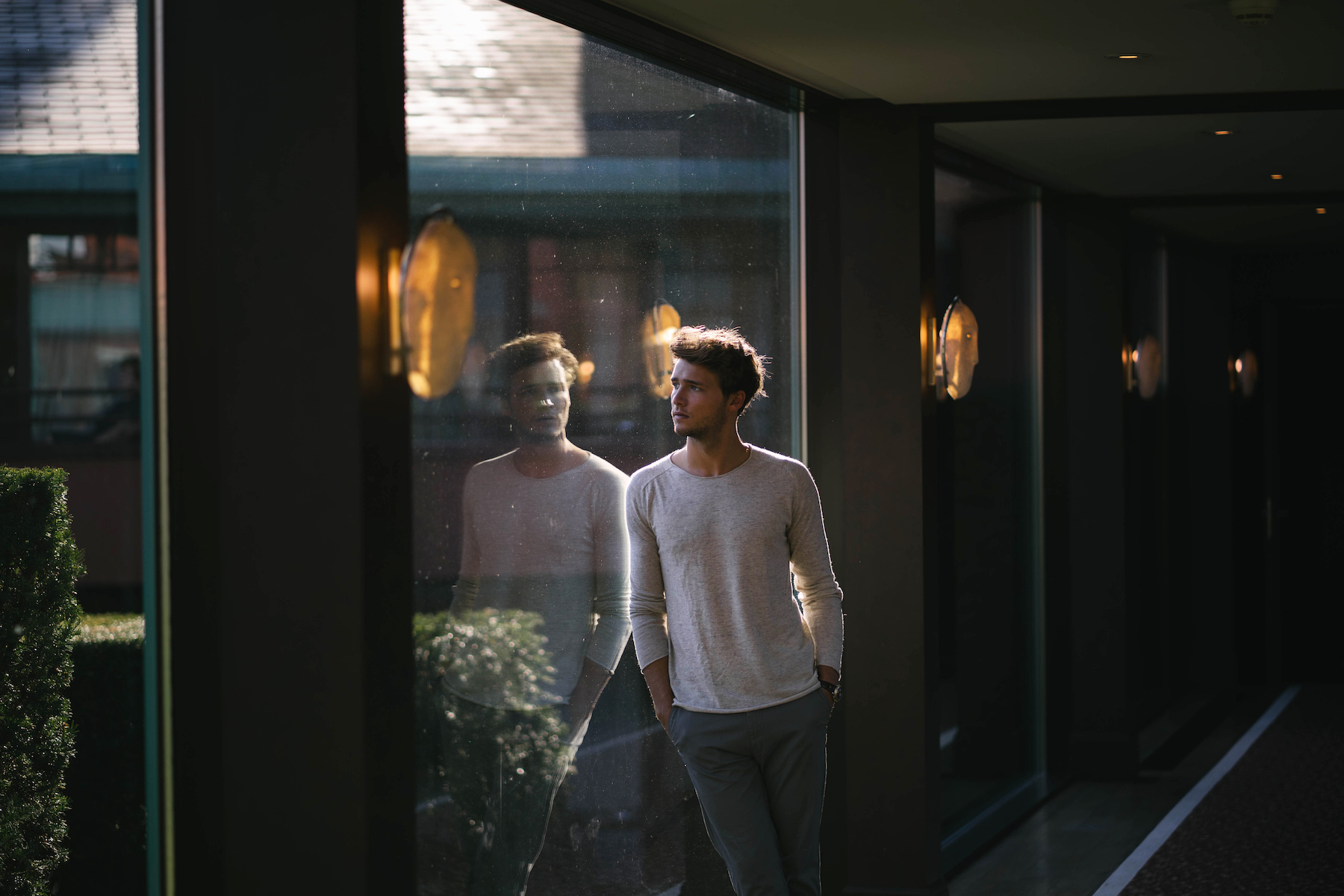 The hotels design reminds one of an African lodge with an indescribable atmosphere which pervades not just through the rooms, but throughout all parts of the spacious premises. An extent that isn’t feeling like one. More like a stay at home with its warm colors and spirit. 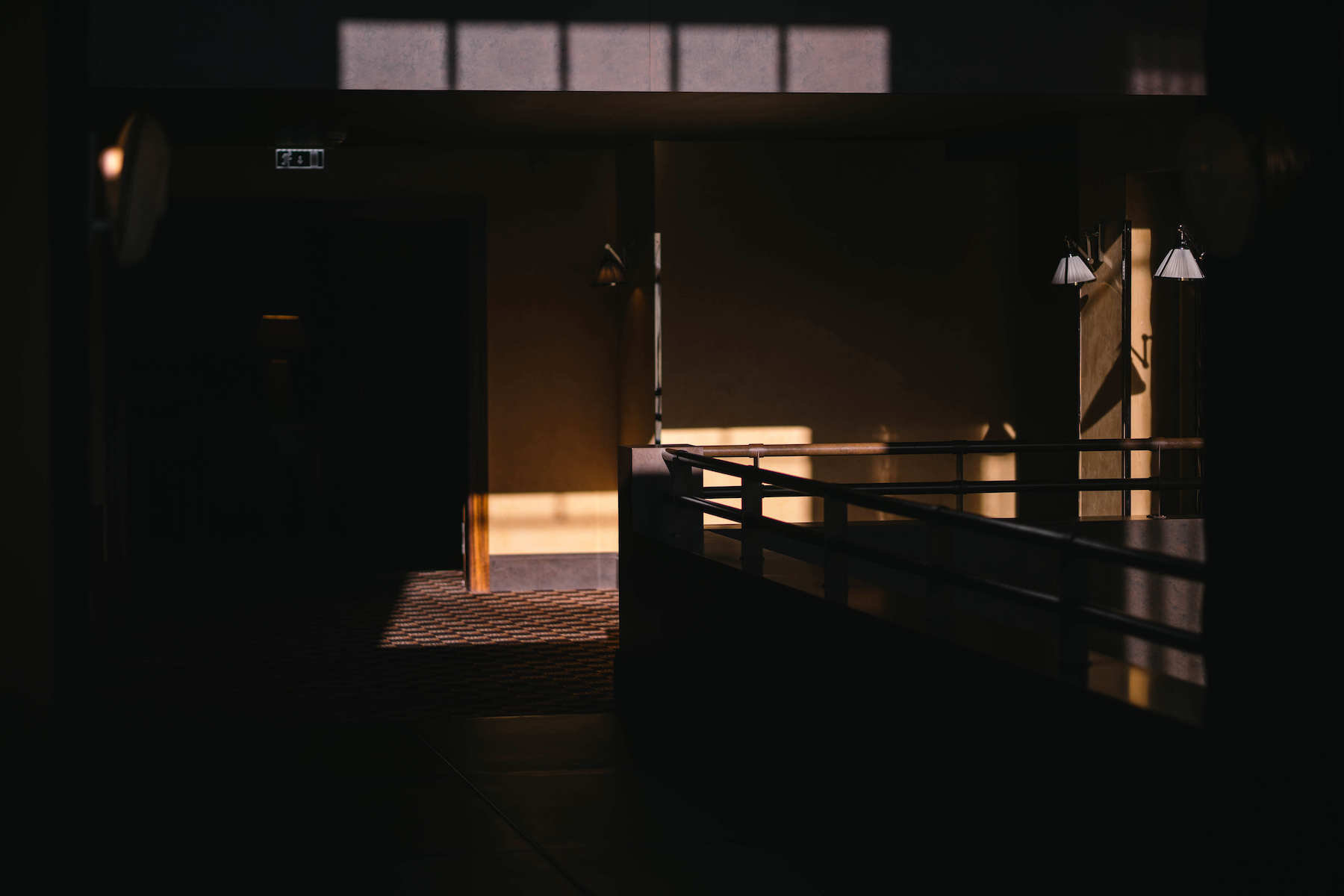 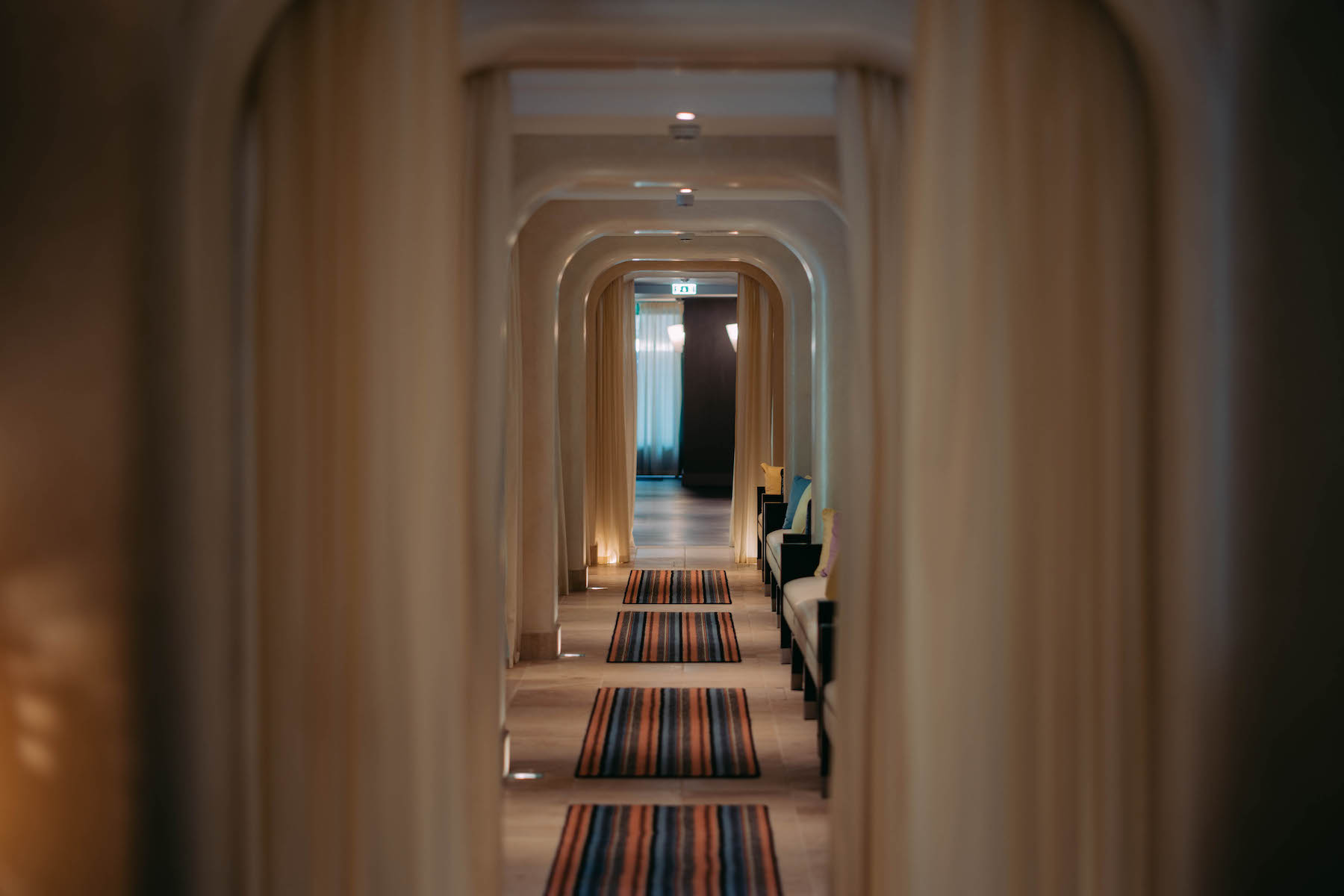 The 5 star hotel-spar offers a variety of things to do, such as several  treatments in the spar area, sophisticated taste adventures in one of the houses five restaurants or a time out in the smokers lounge with a good cigar and glas of whisky just to name a few. With a good Montecistro and a glas of Suntory Yamazaki after dinner at the famous Michelin Star priced “Le Tsé Fung” to end an extraordinary day. 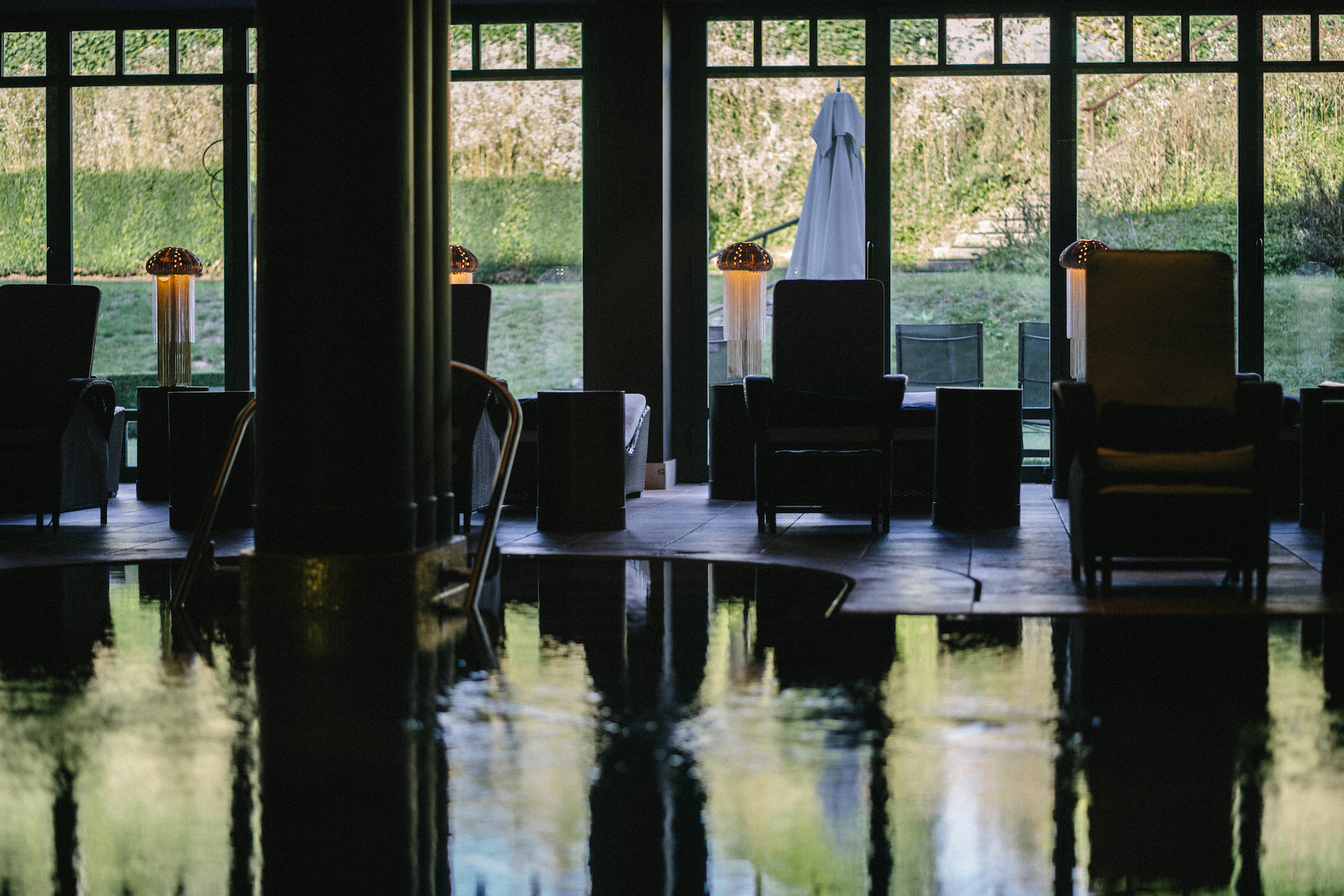 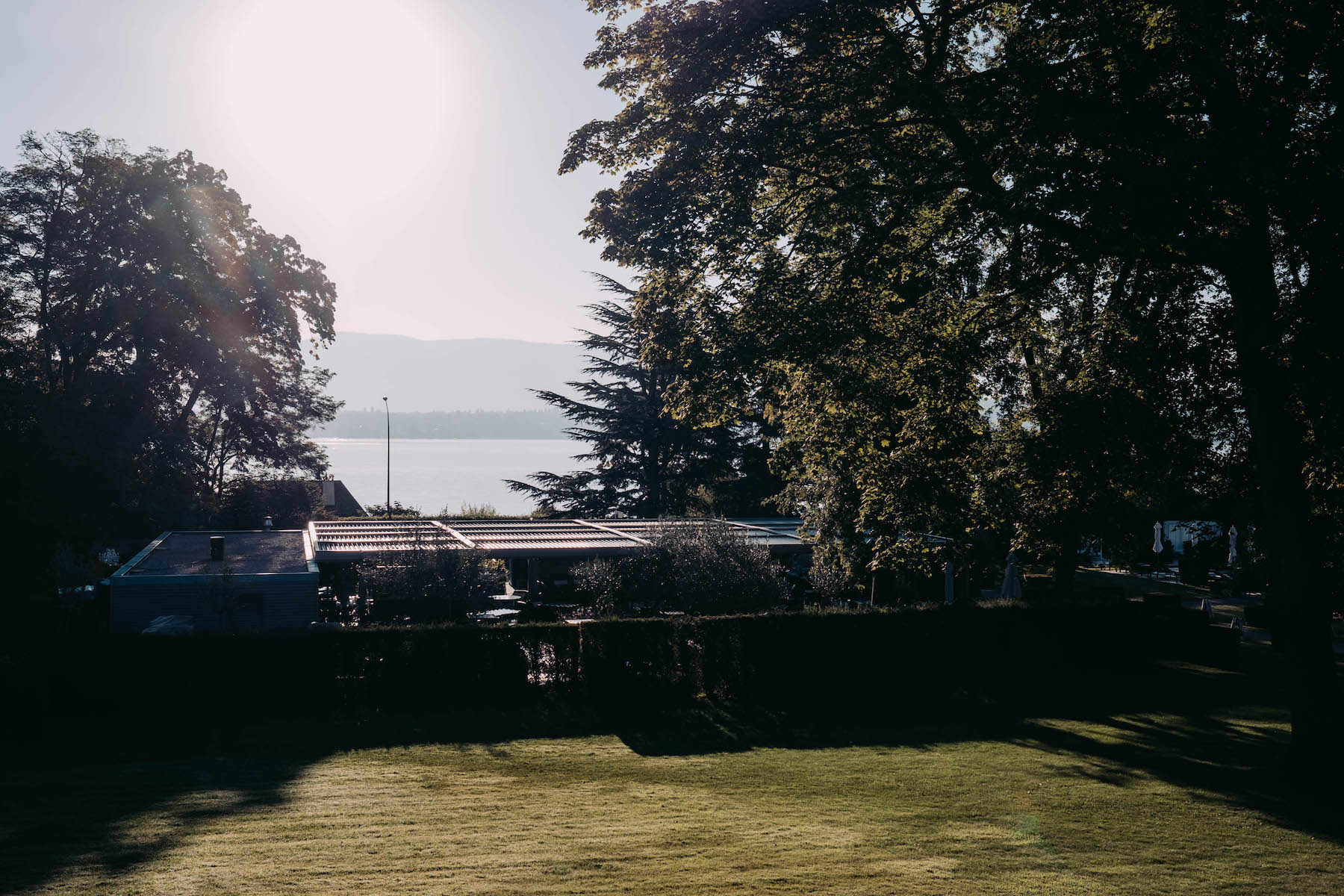 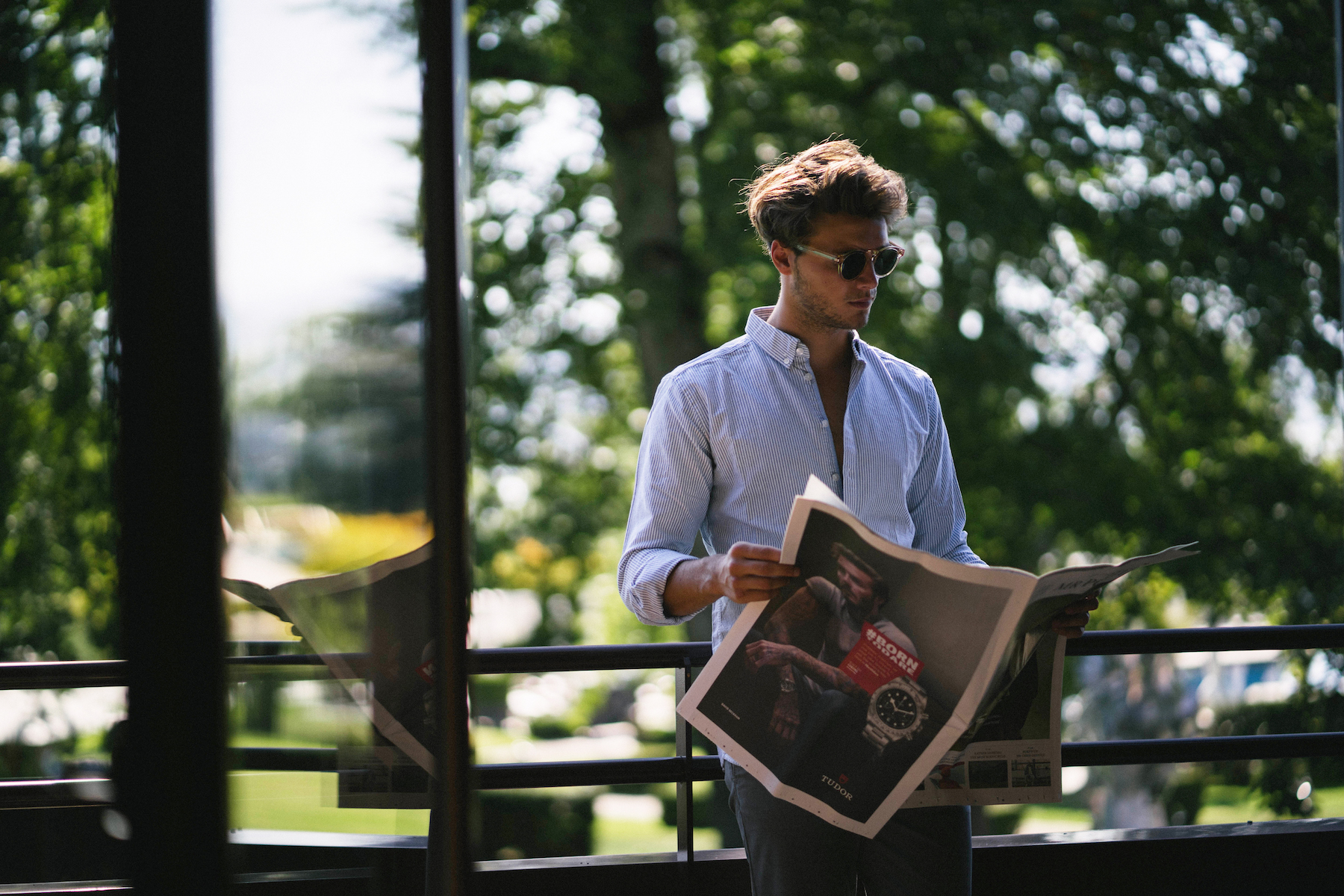 The little distance between Geneva and the precious area of Bellevue isn’t a problem at all. La Réserve offers as if you were in Venice, an sophisticated motoscafo that takes you from the private harbour directly to Geneva. 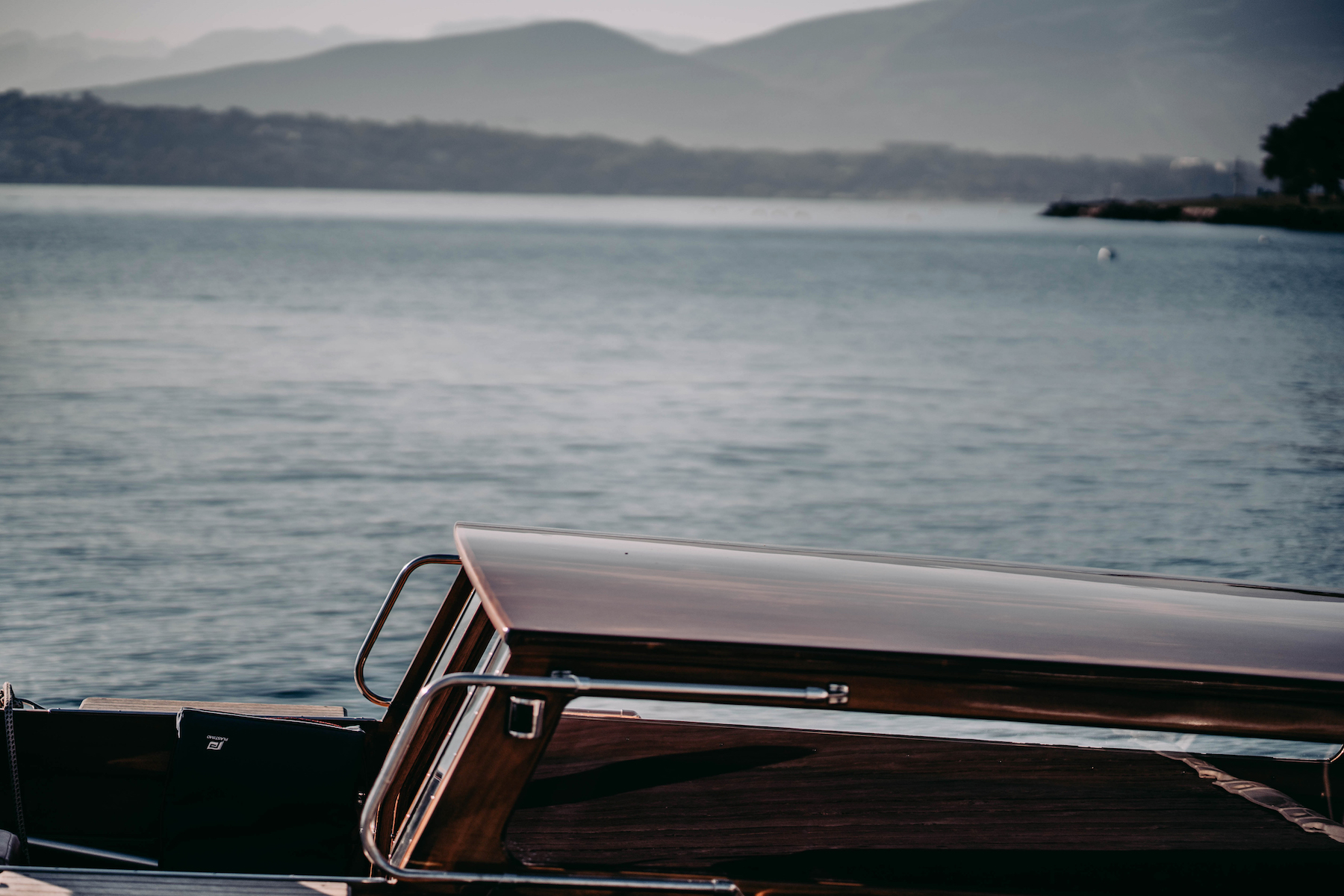 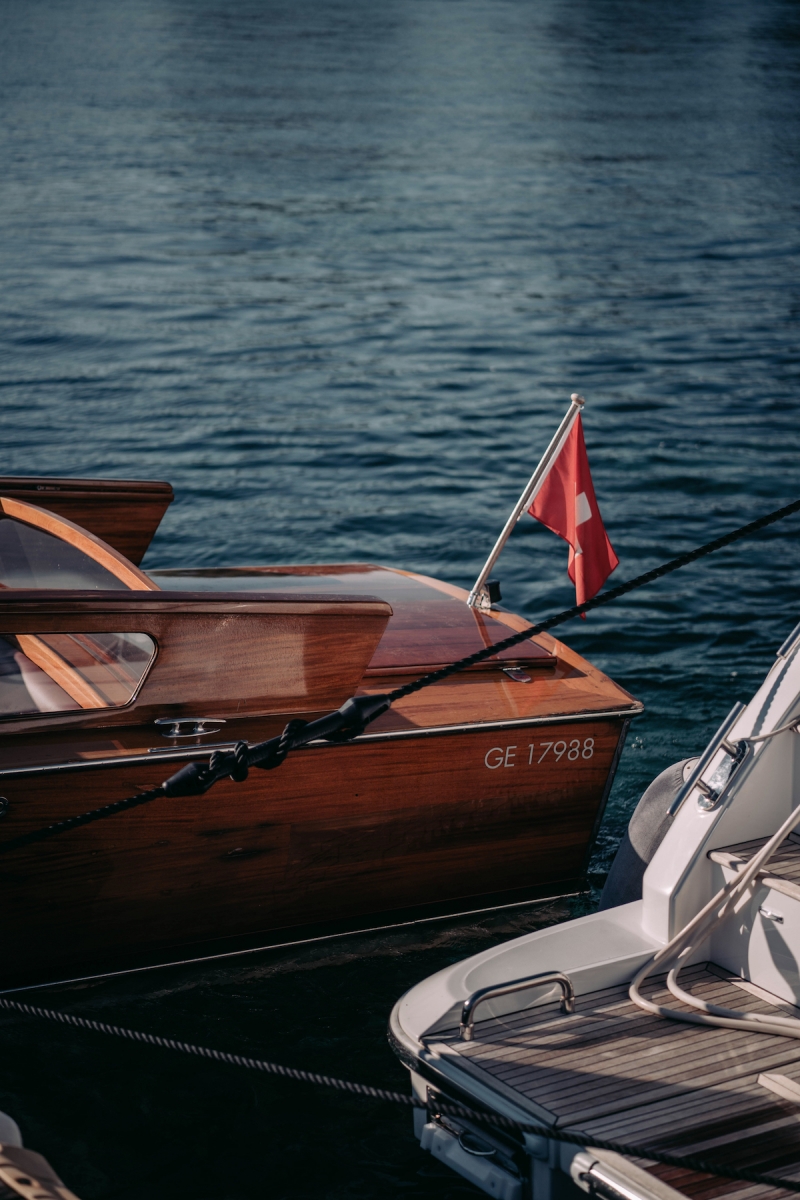 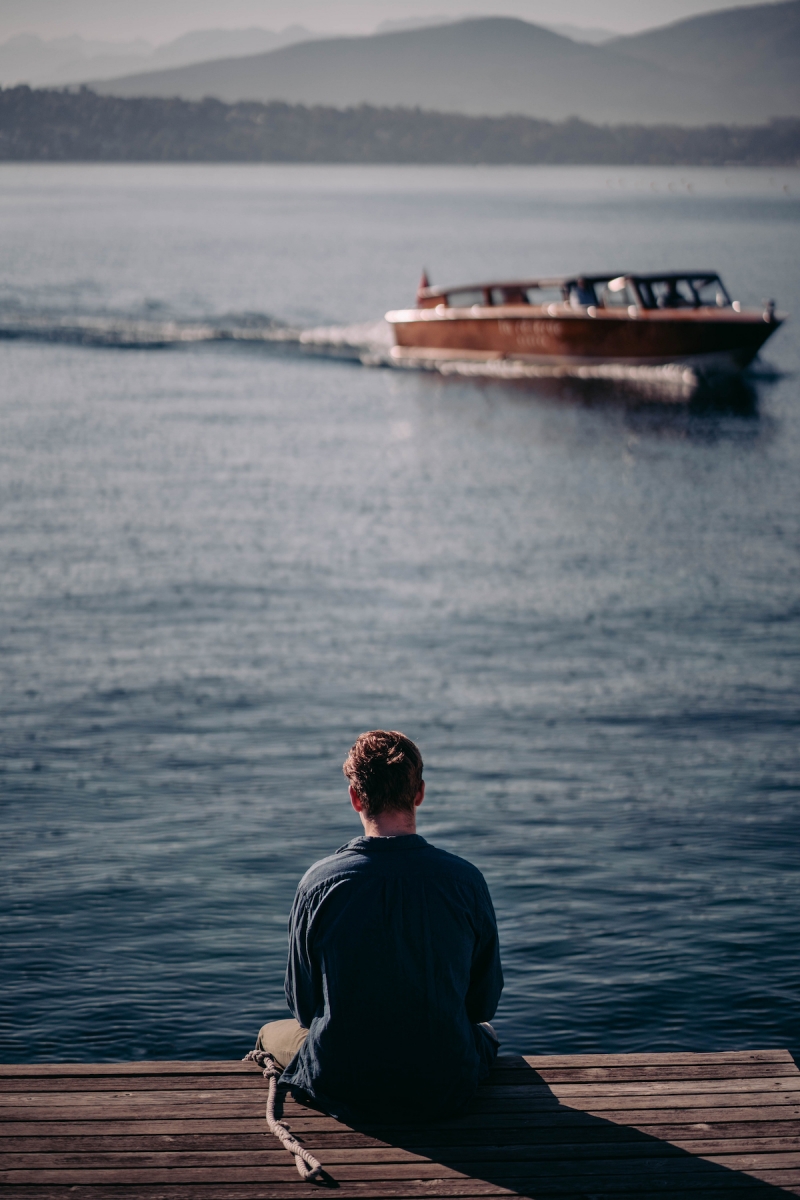 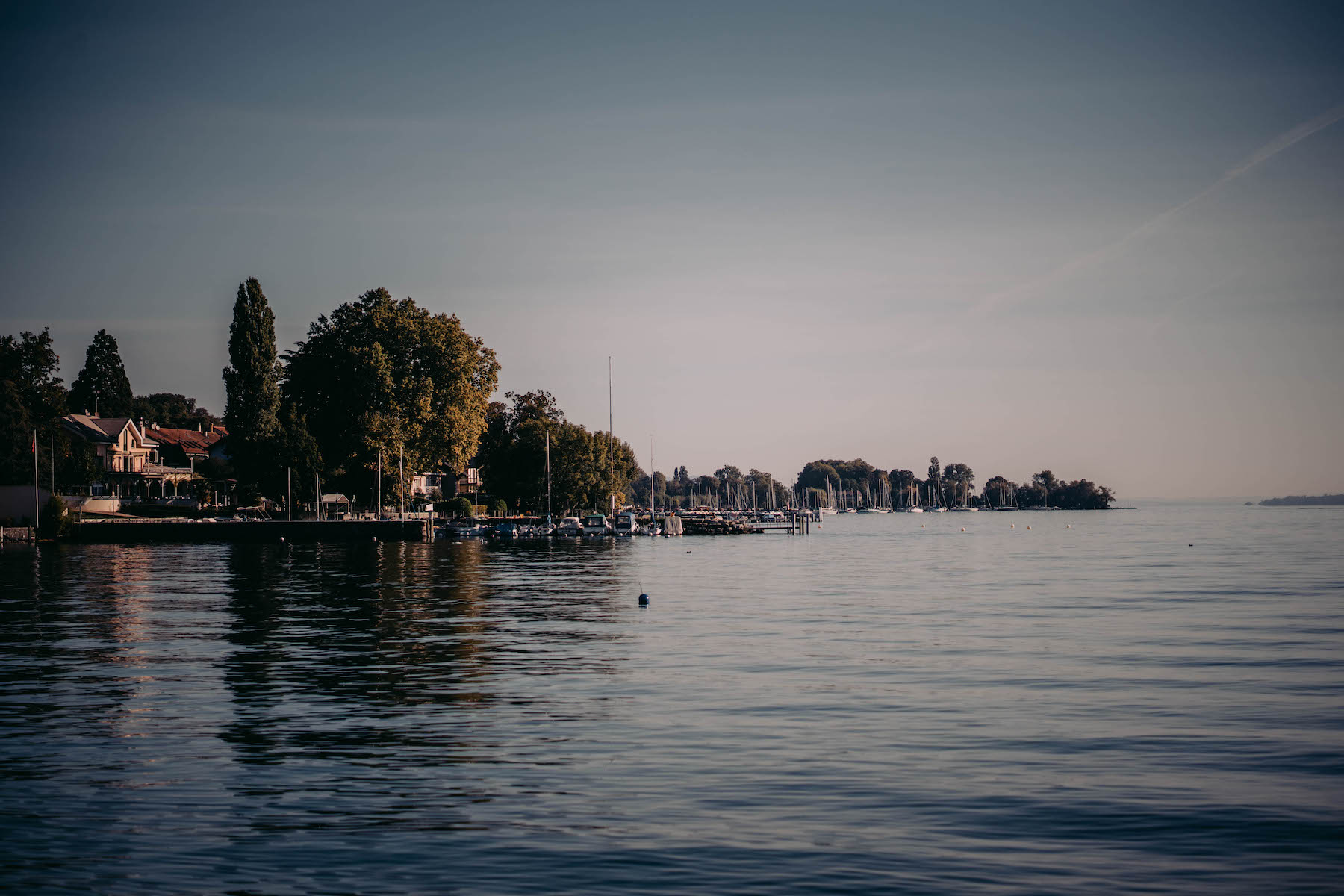 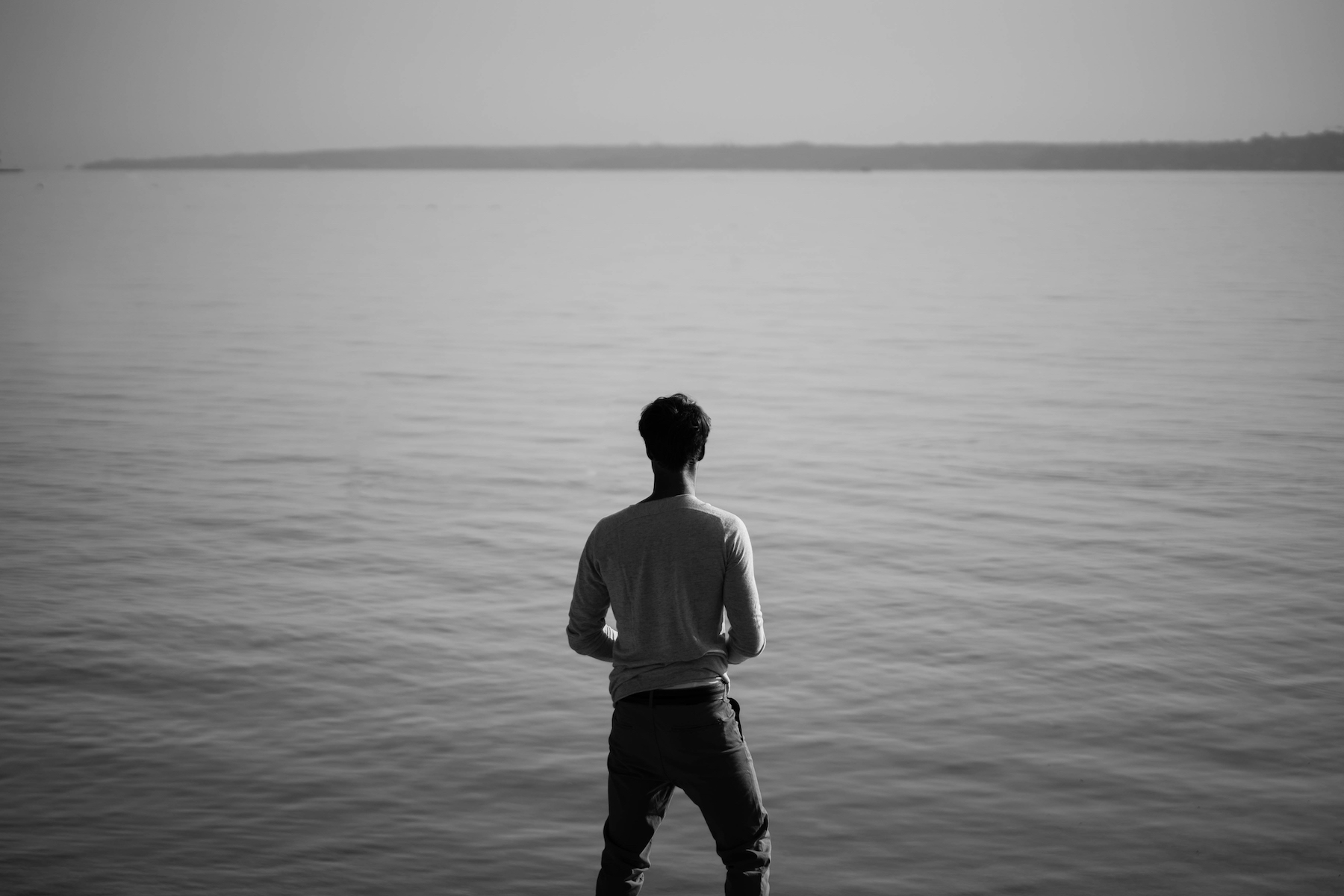 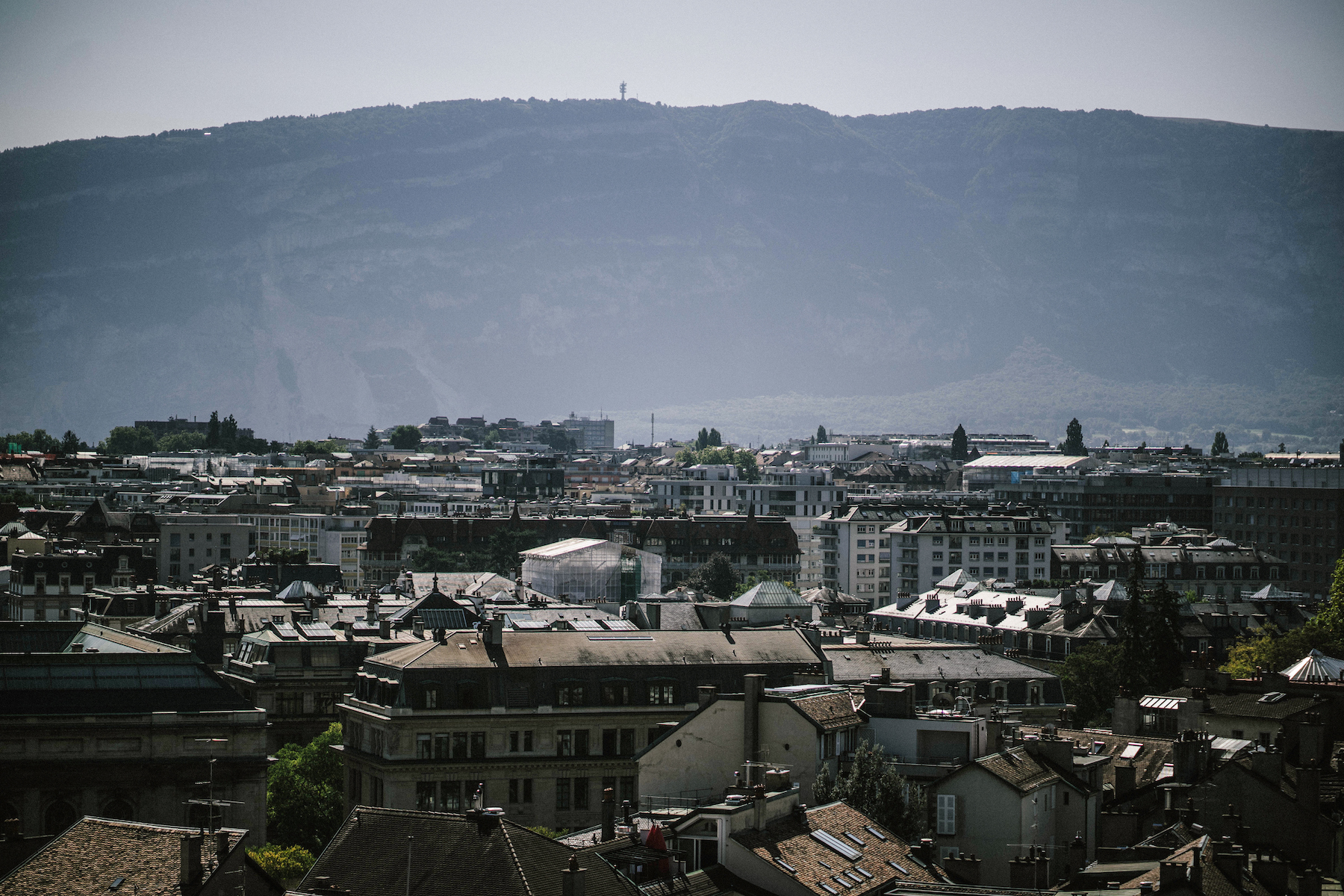 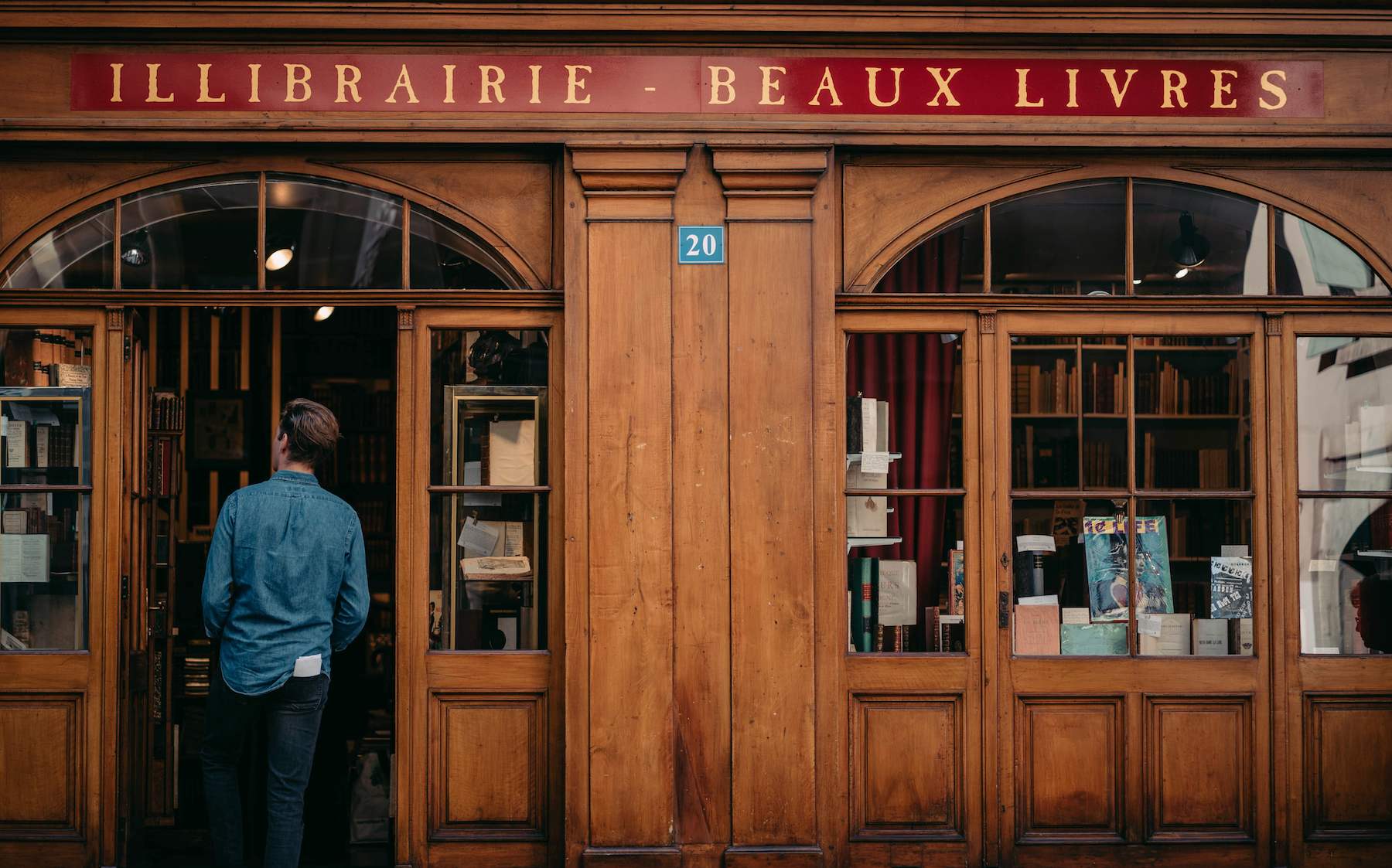 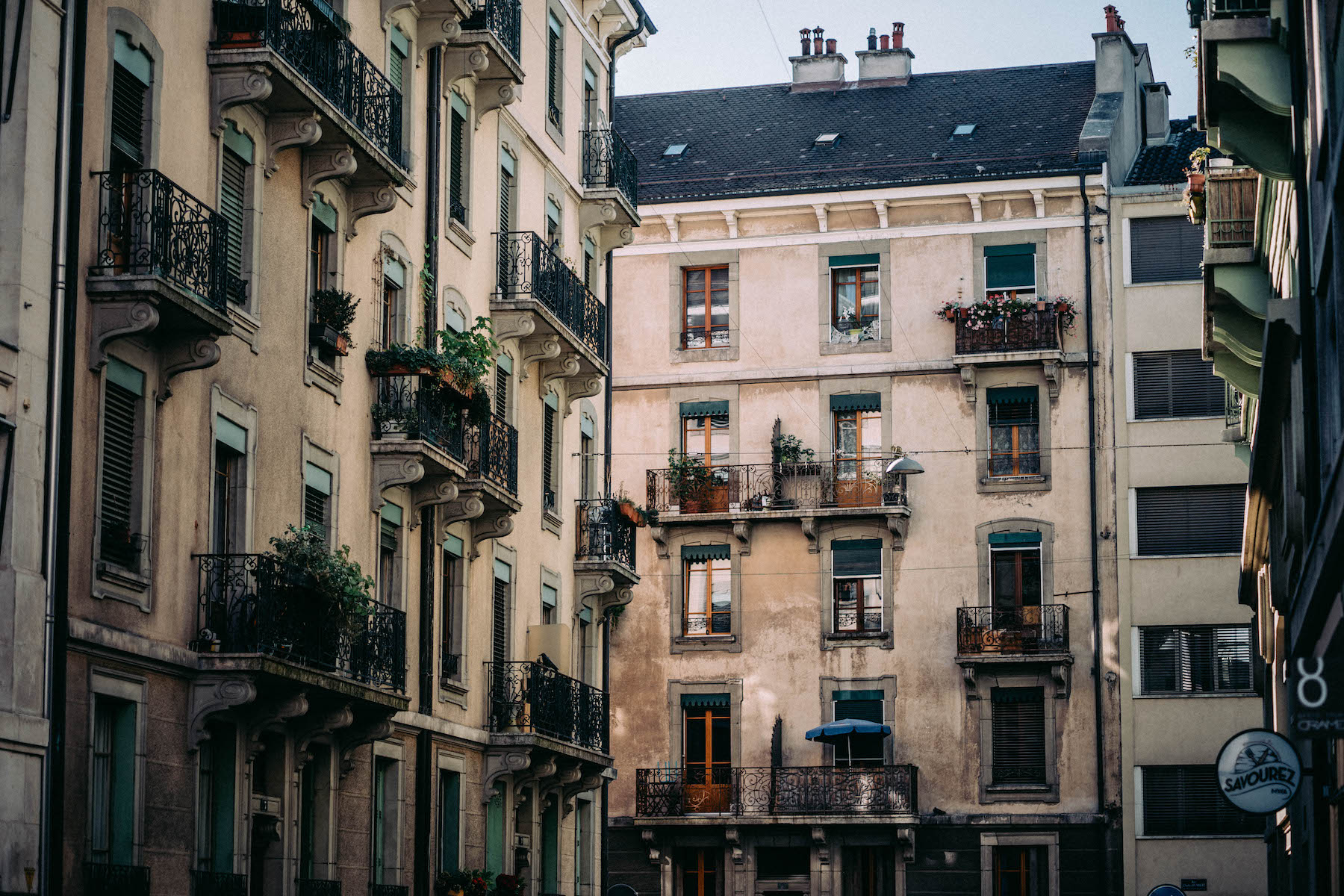 Nothing to a limousine ride, when you can float over the waves of Lac Léman to explore the city and its interesting sights such as the water fountain “Jet d’eau ” which spouts its lake water of 140 meters high. Actually created in 19th century it was used to relieve over-pressure from a pumping station which was the actual power point to the machines of the famous Genevan watchmakers at La Coulouvrenière. 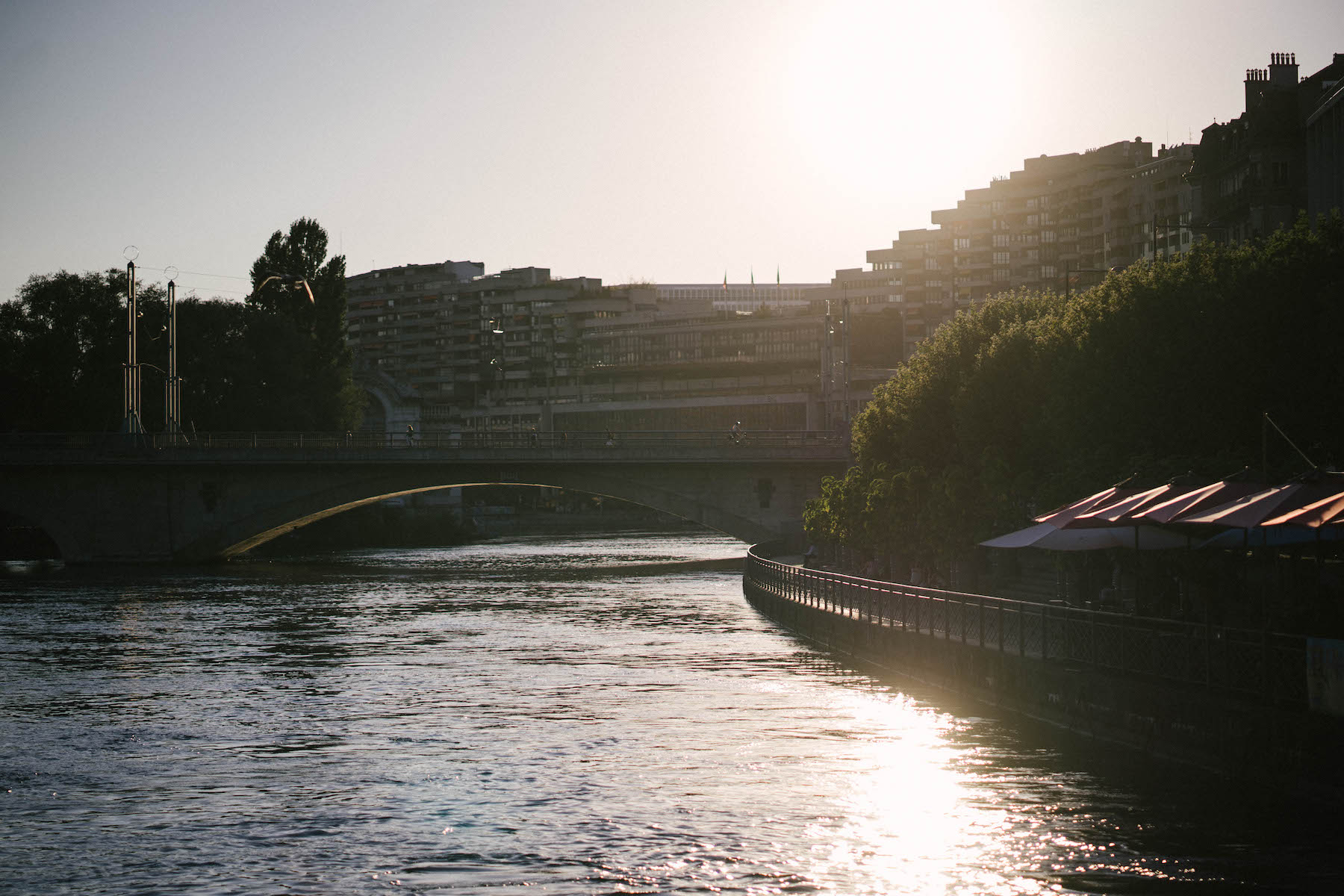 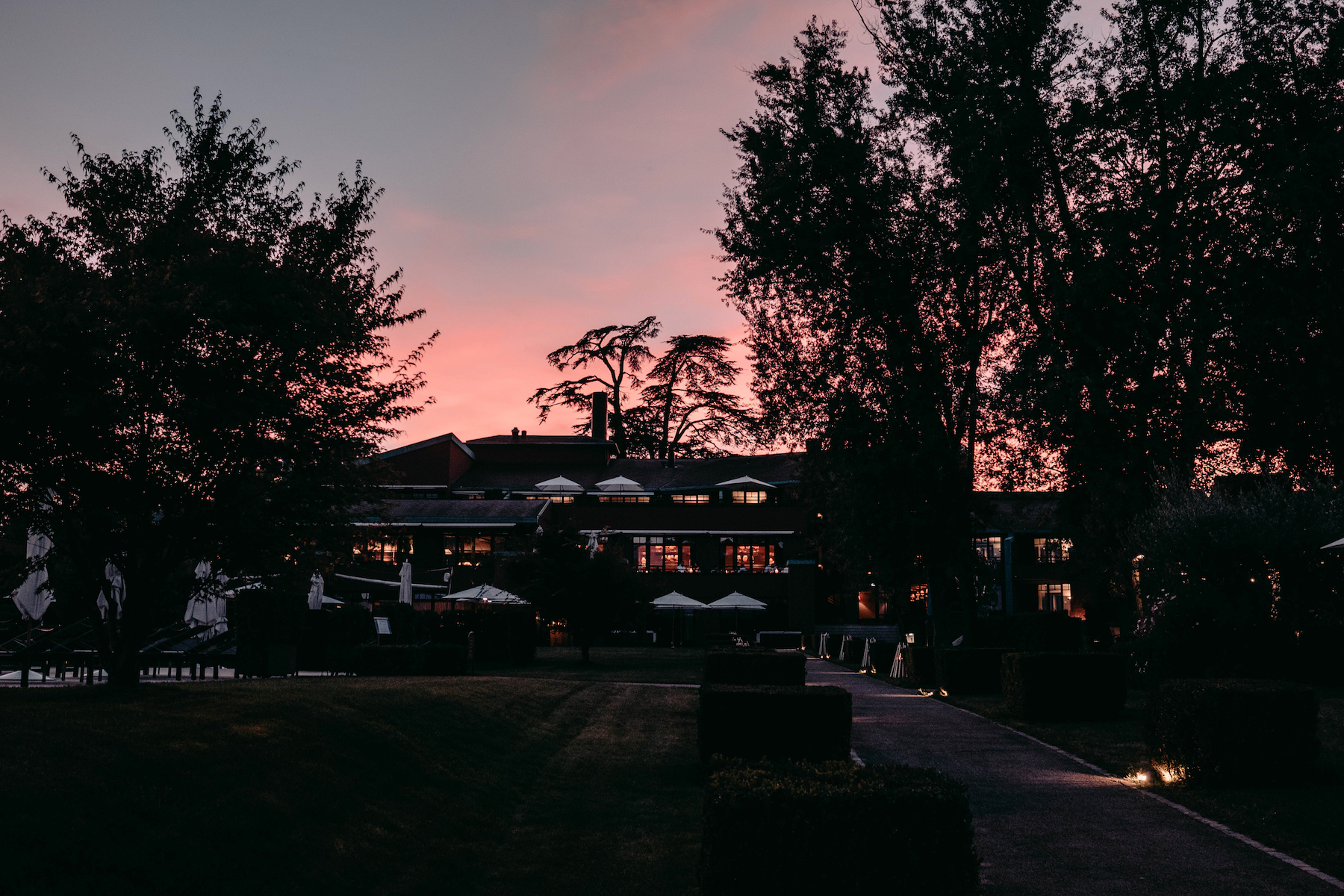 Wednesday morning, almost lunchtime, back on the boat. We are back at the private harbour of La Réserve Genève after another ingenious ride with the motoscafo. Clocklike for lunch at the summer lodge where our stay ends. 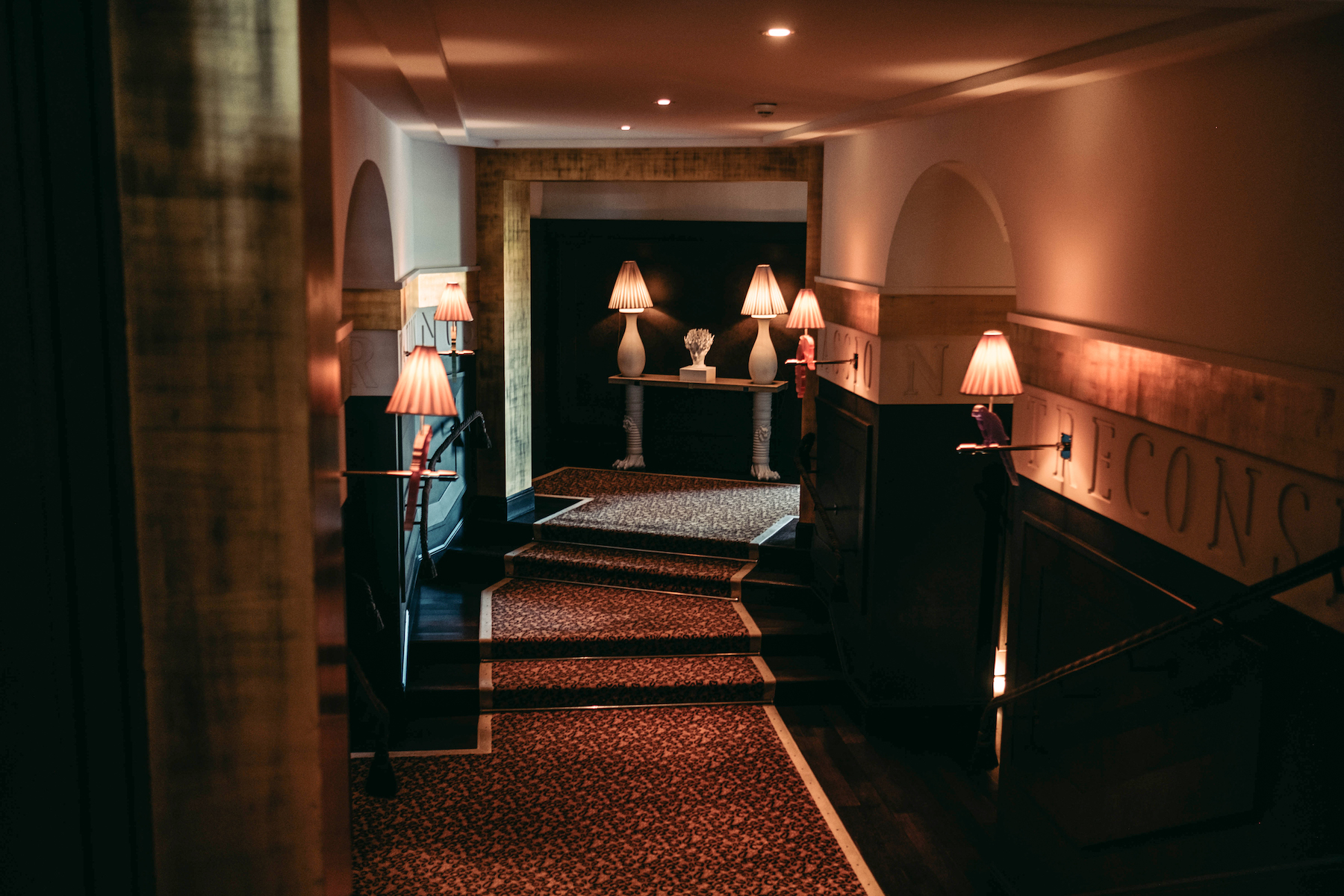 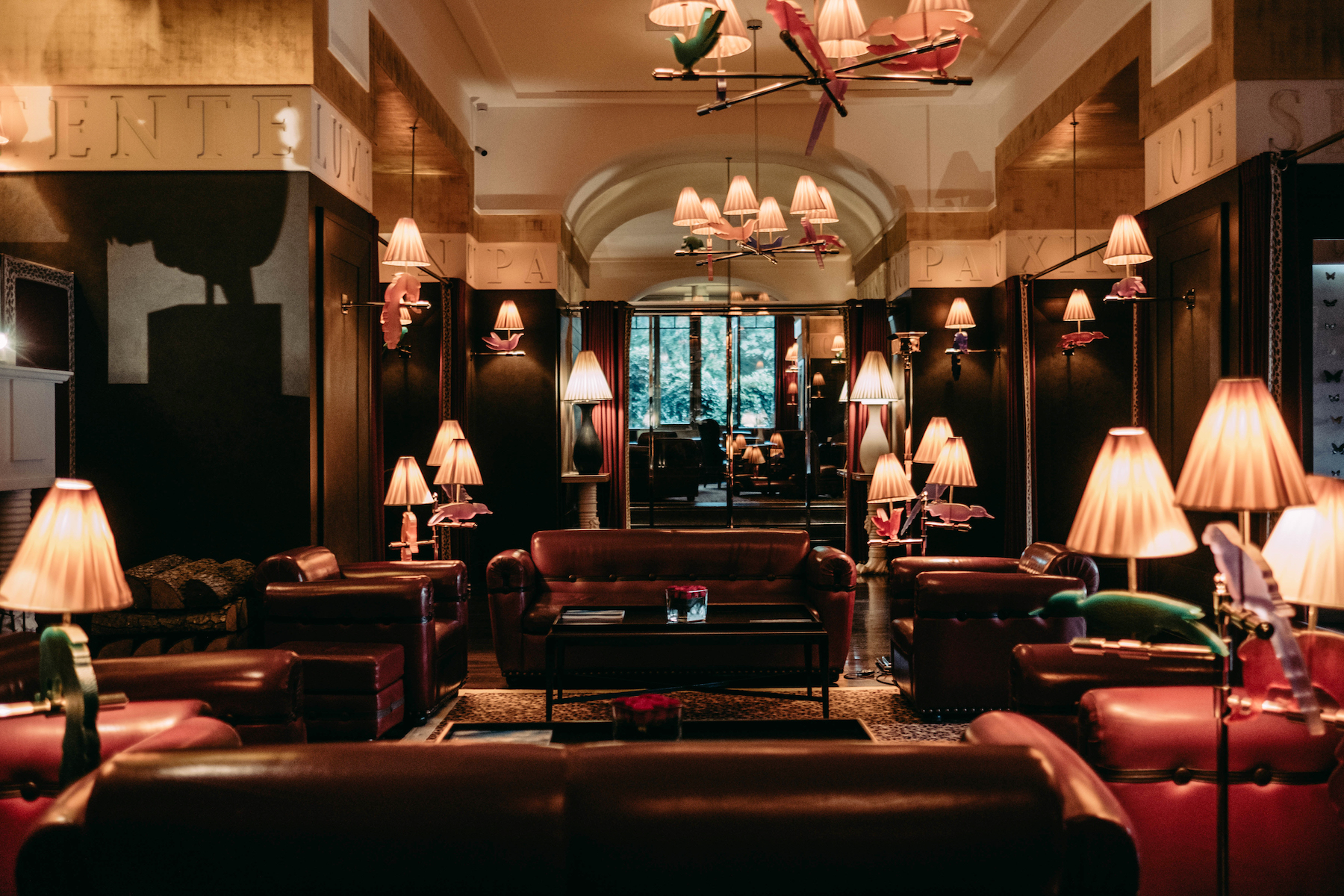 The La Réserve Genève was the perfect place to stay when visiting the Léman region. Nothing’s unobjectionable. Just highly recommended. Thumbs up! 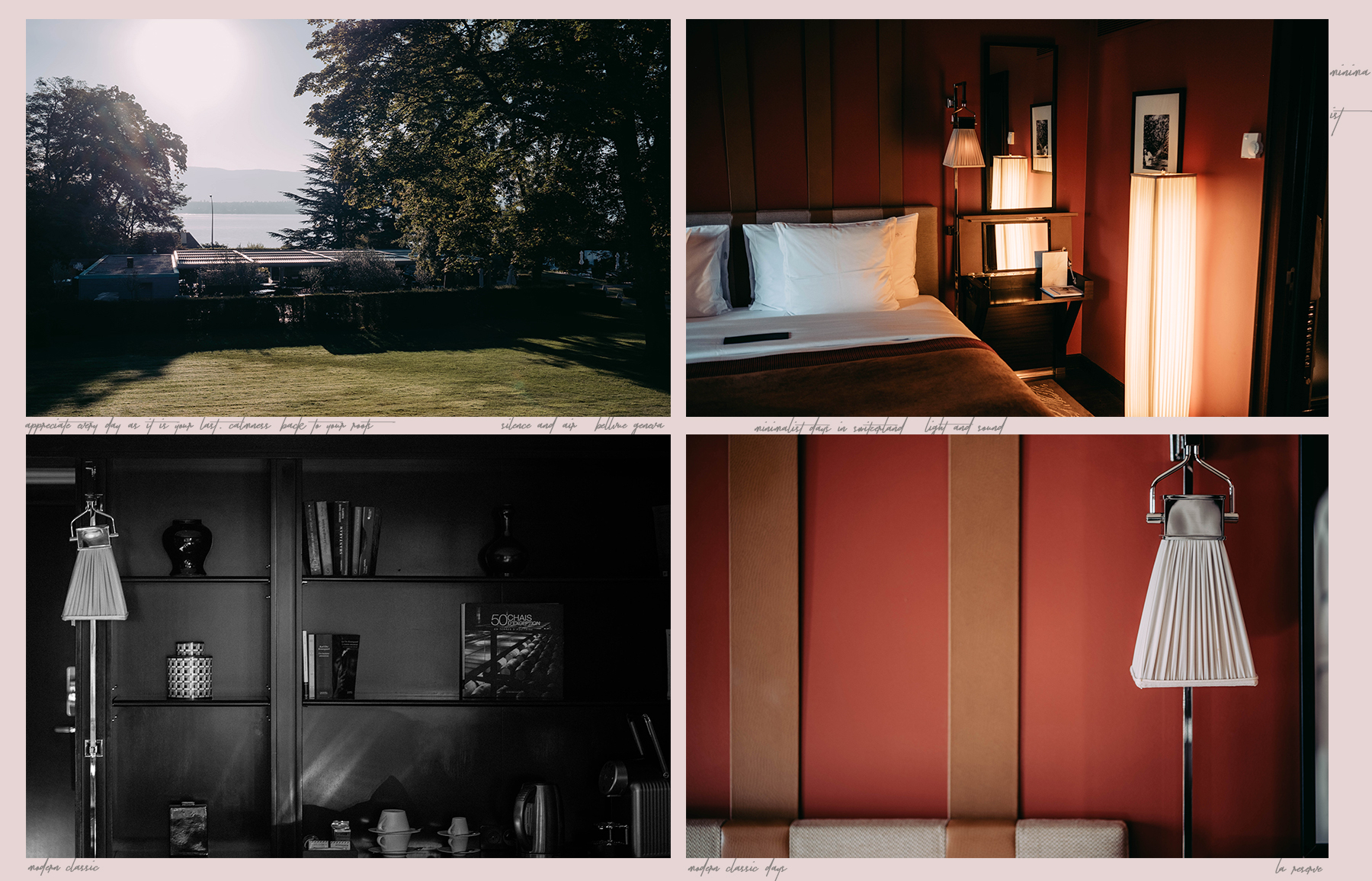